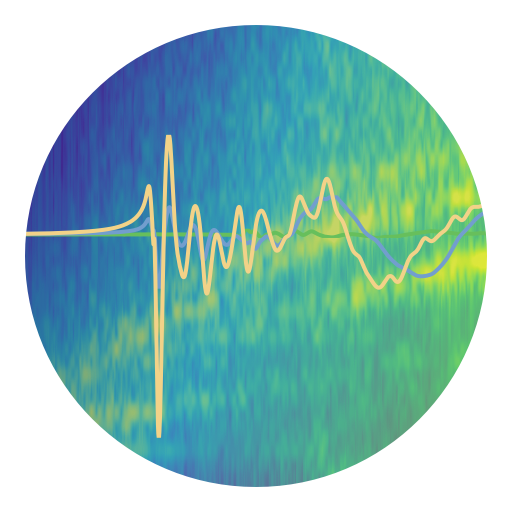 The era of multimessenger astrophysics, which utilizes observation data from gravitational wave detectors and neutrino detectors, in addition to the traditional electromagnetic observations in optical bands, radio frequencies, X-rays, and gamma-rays, has just began. We have recently started a Seed program on Multimessenger Astrophysics at National Center for Theoretical Sciences. We have also joined the Kamioka Gravitational Wave Detector (KAGRA) collaborations. Our group provide and predict gravitational wave templates from multi-dimensional core-collapse supernova simulations and help to search of possible detections in the near future. 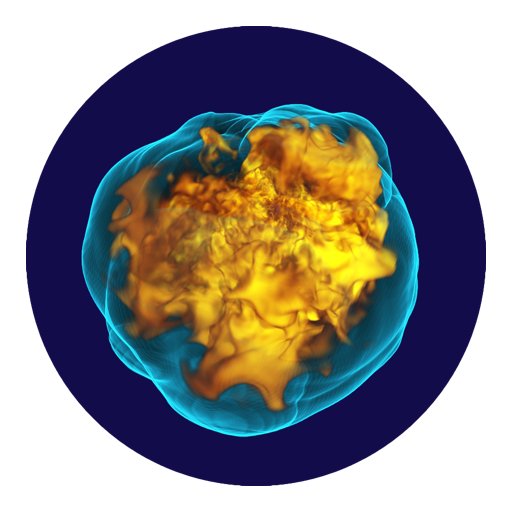 The collpase of massive stars at the end of their stellar evolutions produce among the most energetic explosions in the universe, naming core-collapse supernovae. We study the explosion mechanism of core-collapse supernovae through multi-dimensional hydrodynamics simulations with neutrino transport. Our simulations could also predict gravitational wave and neutrino emissions from these collapsars. 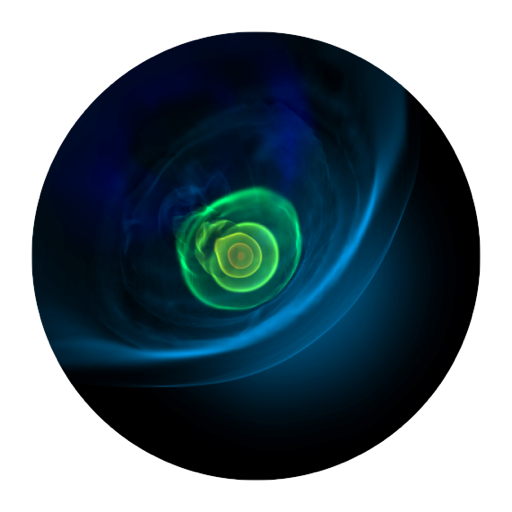 Type Ia supernovae are considered to be "standardizable" candles when measuring the distance of distant objects and thus play an important role in cosmology. However, the nature of their progenitor systems remains unclear. We investigate the impact of Type Ia supernova ejecta on binary companions within the single-degenerate scenario and subsequent evolution of post-impact surviving stars. 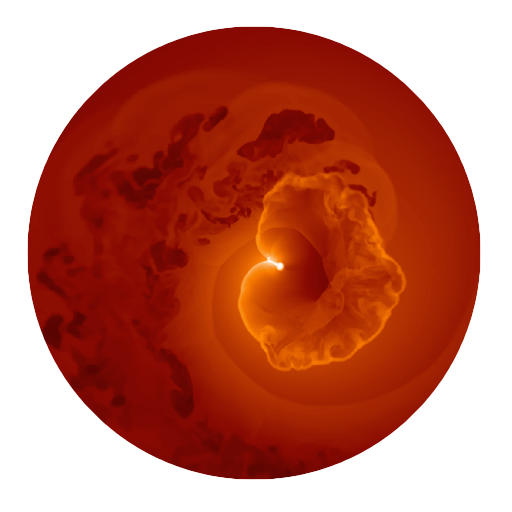 Symbiotic novae and classical novae have been, recently, classified as a new type of gamma-ray source. Since the gamma-ray emissions are highly associated with the high-energy particle accretion inside nova blast waves, we investigate the shock interaction and evolution of nova ejecta in binary systems via three-dimensional hydrodynamics simulations.